My Illustrated Manifesto
March 23, 2015
Book Cover Design | Fun Illustrations | Picture Book
Early in 2015 I was working on a personal project which was my illustrated manifesto. I’ve recently seen a couple panoramic style illustrations which I thought looked really great, really interesting, but naturally I didn’t want to copy these so I thought why not create a panoramic image of my journey. Essentially from where I started in Taipei to where I live now in Edinburgh. This is a format that I have never worked with before so I found it was challenging but fun.

Thi personal project also offered me a chance to practice working in this kind of panoramic format for a concertina book which I will be contributing towards for the Royal Botanical Gardens here in Edinburgh. However later on they decided not to use the concertina style book but it was still a fun project to do.

So I illustrated four of the major cities that I have lived in which in order are Taipei, Shanghai, Birmingham and Edinburgh. Each section (city) has a quote to go with it.

Taipei is my home town, where I am from and where I lived so I wrote “my life is a journey”. I then lived in Shanghai for about a year before I moved to the UK and I used the motto “Life Is Like Sailing in the Ocean”. Shanghai was an interesting place to live and was a real change in my life as I had to leave both friends and family behind so I tried to keep positive and have the best attitude possible. Sometimes life goes up, sometimes life goes down, but no matter your situation always try to look at the bright side of things. 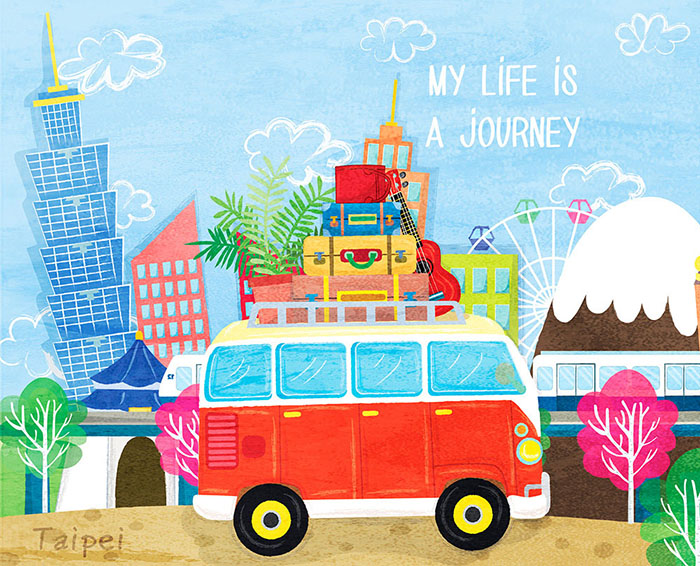 Taipei is my hometown and this is where is the journey began. 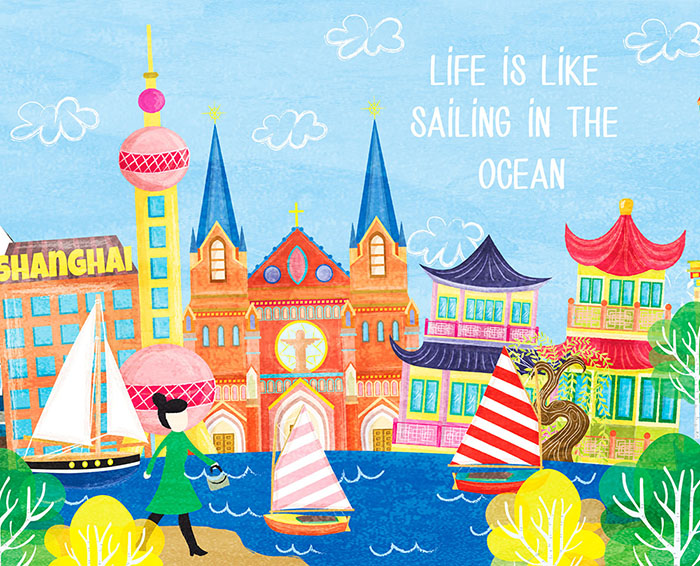 Shanghai is my first stop and a city that inspired me a lot. The quote I used for this illustration is “Life is like sailing in the ocean” 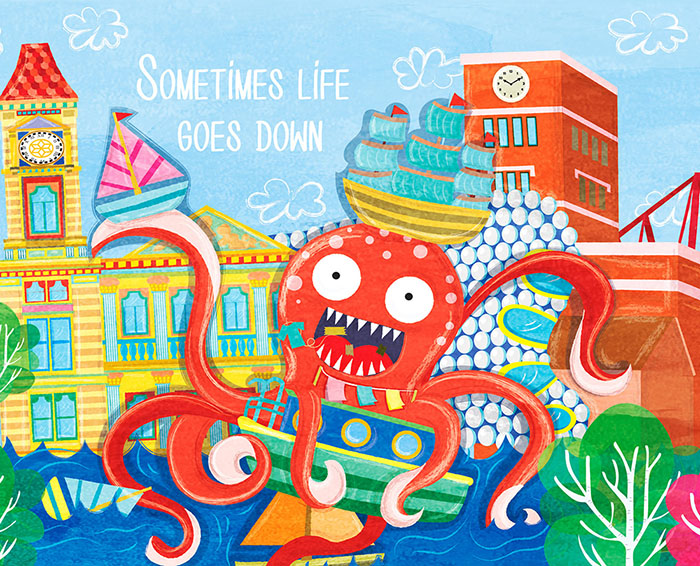 I lived in Birmingham for just over 1 year and was in fact the first city I had visited in the UK. I really wasn’t that happy in Birmingham though as I really missed my family and friends and in the case of my parents this was the first time I had been a really long distance from them. It was also a real culture shock as I had gone from Eastern culture to Western culture and life was very different. So for this illustration I used a different motto “Sometimes Life Goes Down” and I drew a giant octopus eating the many boats and barges which fill Birmingham’s canal network. 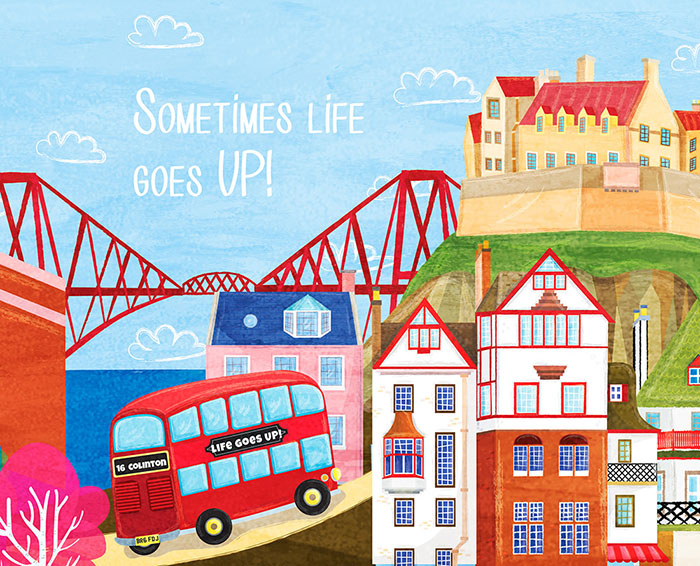 Edinburgh is like a second home to me. I have lived in Edinburgh for nearly seven years and by and large really like living in Edinburgh. There will always be things I miss about Taipei but I really do like Edinburgh a lot and I have my husband and daughter here and also my new friends. I illustrated a bus going up a hill towards Edinburgh castle with the motto “Sometimes Life Goes Up”.

I designed a vintage suitcase for the book cover because the title of the book is “Journey” and it’s about my life journey. So I think a suitcase will be the best thing to sum up the essence of this book and I can put my title on those souvenir stickers as well.

The photo of my concertina book when it’s open.

Note: Please be sure to click on each illustration, especially the long panoramic images, for a larger view 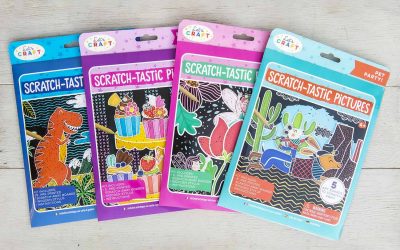